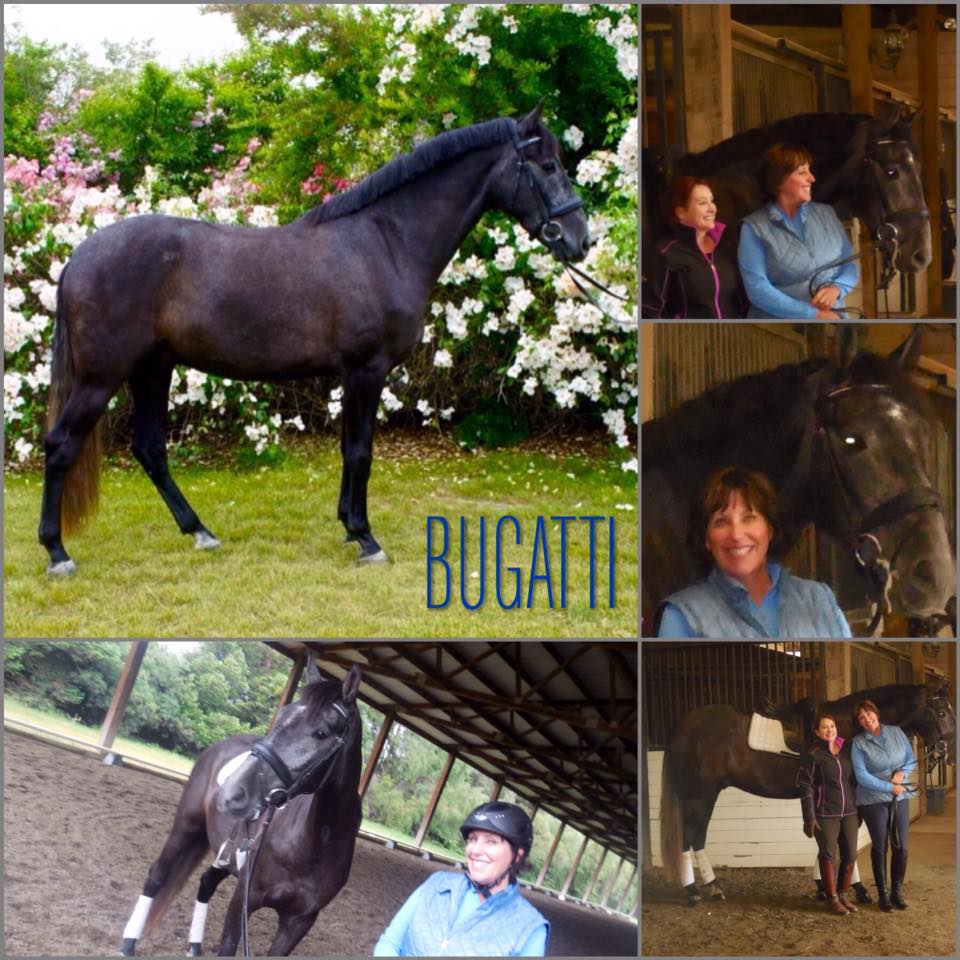 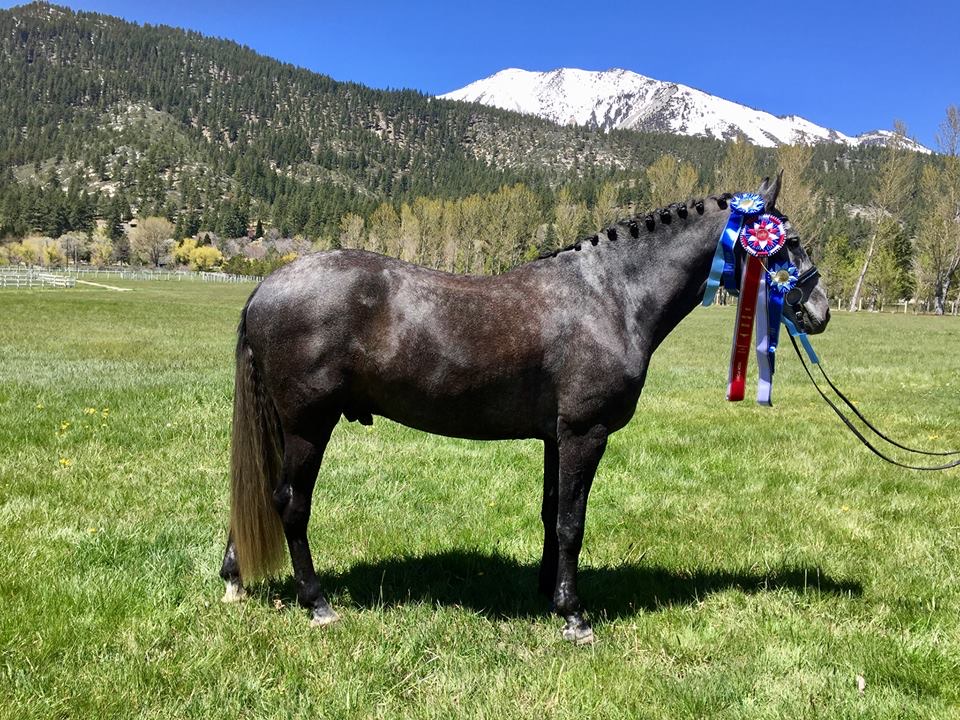 MAY 2016:  Congratulations to Holly Hagen Smith on the purchase of Bugatti.  Bugatti is an exceptional dark grey PRE by Klickitat out of a Gaucho III dam. He was bred by Villa Rosa Dressage for dressage competition. 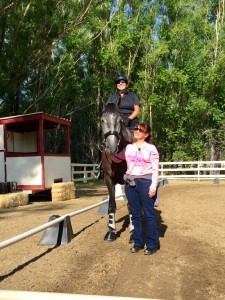 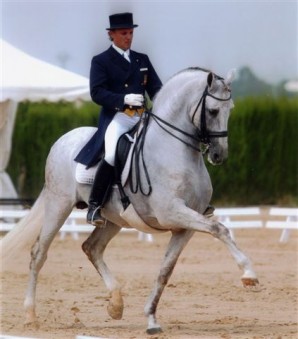 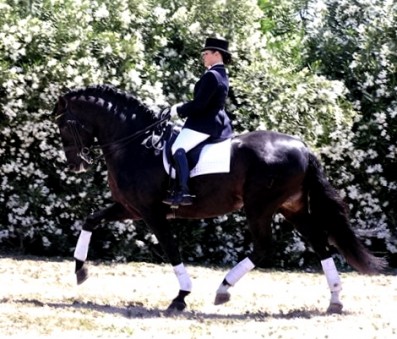